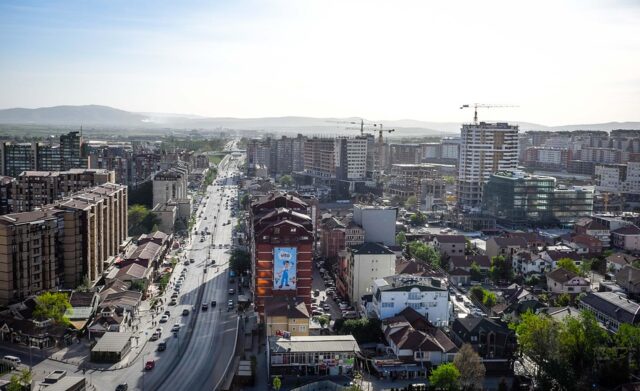 Democracy, both as an ideology and as a concrete system of political rules, procedures, and norms, has pretty much rendered discussions about the optimal system of government and state organization irrelevant in past four or five decades. It has become clear that, even though democracy is flawed and a far cry from perfect, it still provides those who live in it a much better life quality and perspective. This ancient idea of the “rule of the people, by the people, and for the people” has taken its current form by expanding, altering, and tailoring the basic ancient Greek concept of democracy to fit and suit the needs of contemporary societies. Democracy that a significant portion of world population enjoys today resides on several key pillars. We shall not here discuss the ideology and political philosophy of democracy, but rather point out the ongoing crisis of one of the pivotal elements of modern democracy – political transparency – using the current example of the evident clash between Washington and Brussels over the potential solution of the decades-long Kosovo conundrum.

The problem of the southern Serbian province of Kosovo and Metohija, which unilaterally declared independence in February 2008, and became the so-called Republic of Kosovo, is neither new nor a unique problem in Europe. Still, it has been an epicenter of political instability for literally centuries, and it remains unsolved to date. In past years there have been several proverbial “trial balloons” regarding a final solution that would be acceptable, or at least not disastrous, for all sides. The public in Serbia, including Kosovo, has been pitched numerous ideas and conflict-solution models, from “limited sovereignty”, “parallel institutions”, “territorial exchange”, “national delimitation”, “frozen conflict”, etc. Naturally, none of these models are ideal, but political maturity and basic common sense requires us to recognize the fact that no solution will be without downsides and welcomed by all interested parties with open hands. It is no coincidence that we used the phrase “interested parties” instead of both sides of the conflict, which would perhaps seem more appropriate. It turned out, during these “test phases” in the last 20 years, that more than a few global and regional powers have strong interests in the manner in which the entire Kosovo story will end.

For the sake of our inquiry into the state of political transparency of two beacons of democracy – United States of America and European Union – we must reexamine the relations between these two major political players in the global political arena. Even though there are clearly more global and regional powers which invested interest in the Kosovo solution, including Russia, China, Turkey, etc. recent events have focused the stage lights on the Washington-Brussels relations. Traditional allies on virtually all international matters, USA and two leading countries of the EU, Germany and France, additionally closely bonded with NATO membership, can’t seem to find a mutual standpoint on Kosovo. In addition, no mutual initiative is evident. This is not a historical precedent, but the most concerned elements in the entire process – Serbian and Albanian public – are pretty much clueless about what actually are the official policies of USA and EU (mostly, the two mentioned European political powerhouses) regarding Kosovo. Several important events in the past year, such as the obvious EU undermining of the proposed Vucic-Thaci talks in Washington with the convenient indictment against Thaci, and Trump’s “solo diplomatic campaign in Kosovo” as Nicholas Burns recently dubbed it in The Washington Post, have clearly indicated an open confrontation between USA and EU, in regards to the Kosovo solution.

Both sides in this diplomatic conflict are proud democracies, and they both consider democracy to be the corner stone of their entire political engagement, both domestic and foreign. But, in the said situation, a key element of all democratic processes is nowhere to be found – political transparency. As of yet, there are no official formulations of the proposed solution, neither from Washington nor Brussels, which is contributing to the growing confusion among both Serbs and Albanians, who are “stuck between” two major centers of power. All we know so far is that there is no convergence of ideas between USA and EU, but no ideas have been explicitly and officially presented to the public by either side. Coming from bastions of democracy and democratic values, this is disappointing to say the least, for millions of people whose future depends on the Kosovo situation. Moreover, such non-transparent policies are putting the entire process at risk, as both Serbs and Albanians are getting more and more confused and agitated by the political “fog” increasingly surrounding the negotiation process. Regardless of what solutions Washington and Brussels have in mind, the least that is expected from such developed democracies is to be transparent about their propositions regarding Kosovo. With the USA elections coming soon, it is reasonable to expect another push from Trump’s administration to emerge as patrons and creators of the “final agreement” between Serbs and Albanians in Kosovo, which would surely be depicted as a monumental success of Trump’s foreign policy. Simultaneously, we can expect more resistance from Macron and Merkel, who are again proactively attempting to place the entire negotiation process in the EU preferred narrative. All of this is happening without any political transparency, which could potentially grind the entire negotiation process to a painful and confusing halt, hindering all prospects of solution in the near future. Political transparency is the least that both USA and EU owe to Serbs and Albanians in the XXI century. If beacons of democracy fail to adhere to vital values of democracy and neglect one of its quintessential attributes – transparency, what can we possibly expect from Serbs, Albanians, and the rest of the so-called “developing” world that strives towards modern democracy? 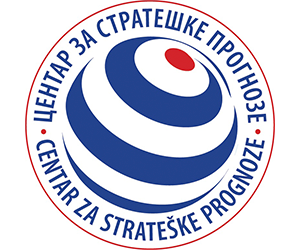